Staying on Top of Geopolitical Disruption in 2020 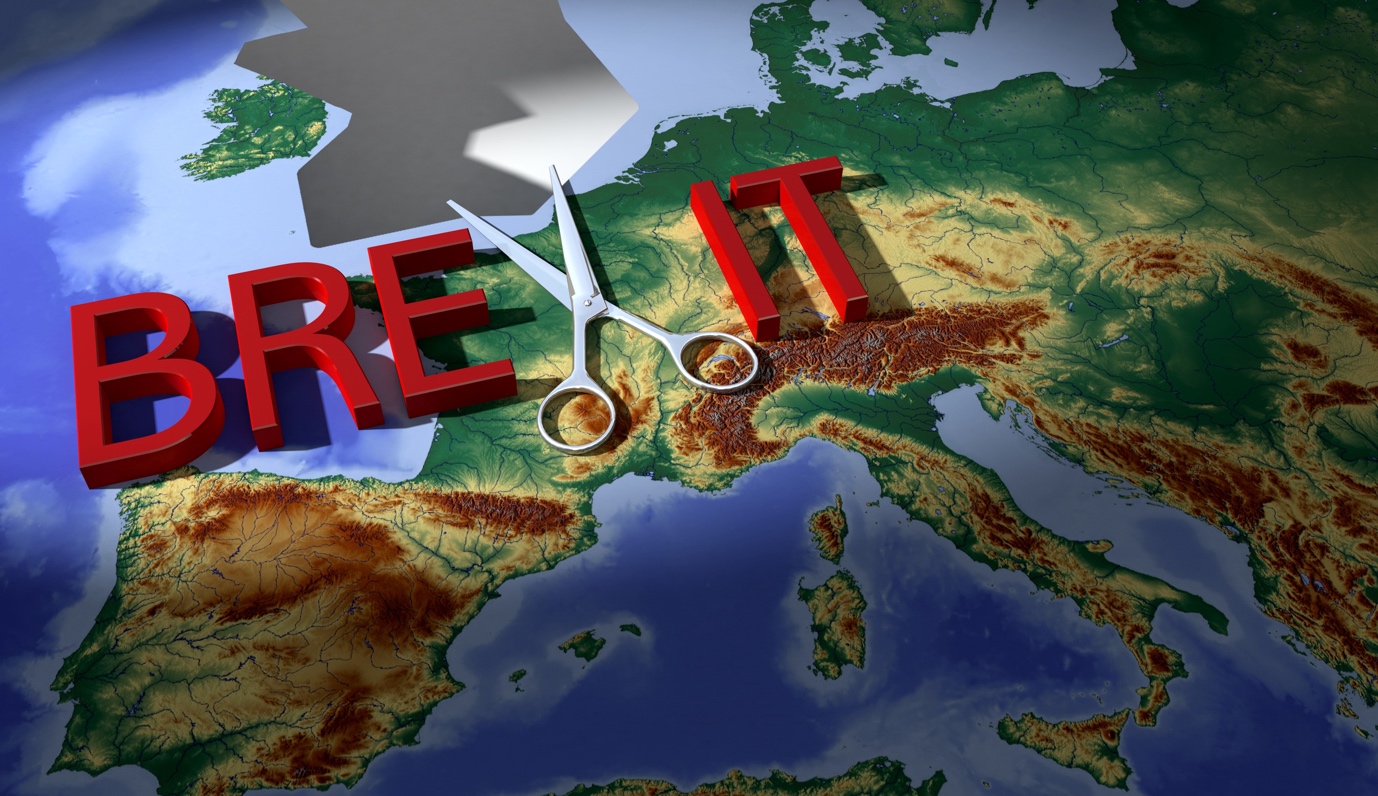 Retail is constantly changing and evolving to meet the needs of an ever-shifting customer base and that's been true since time immemorial. However, it can be argued that the present landscape is more unstable than at any other point in recent memory.

The changing nature of the high street, the steady march of ecommerce, the geopolitical landscape, and the onslaught of Industry 4.0 technology means that retail is being constantly assaulted by disrupting forces and needs to adapt to survive and thrive. Spending rates have slowed to their lowest since 2010 and uncertainty is rife.

However, in challenge there also exists opportunity, and many of these disrupting forces present unique ways for the retail industry to adapt. From the adoption of new business practices and technology to taking a fresh perspective on the customer themselves, 2020 is set to be a fascinating year for retail.

We've covered many other aspects of retail disruption in other articles in this series, so this article will primarily focus on geopolitics.

The past few years have seen the political landscape of the planet shift significantly. These events have had a sympathetic impact on almost every industry. However, as one dealing with manufactured products, logistics, supply chains, marketing, international business, and more, retail has perhaps felt the impact more than most. 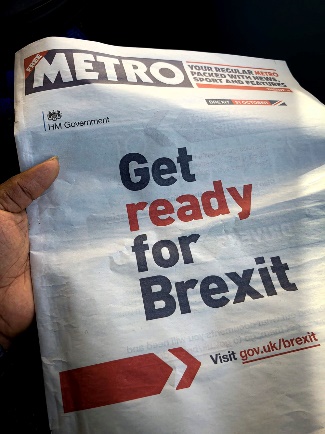 The UK has left the European Union. And while many on the Leave side of the argument are celebrating this event as "getting Brexit done," to quote current Prime Minister, Boris Johnson's campaign slogan, the reality is that it is the end of the beginning of the process. What now follows is potentially a decade or more of negotiations in an attempt to replicate the dozens of free trade agreements the UK had access to as part of the EU common market.

One of the potential trade agreements which has been getting headlines is with the US and it remains to be seen what the details will be. However, uncertainty around Brexit, and whether this country will prioritize a deal with the remaining member states or the UK, is part of the reason for the downturn in spending.

Another reason is the ongoing trade war between the US and China. With China being a manufacturing superpower and responsible for the making of many of the products we in the US enjoy every day, the imposition of additional tariffs and uncertainty are also causing issues for the retail industry. This includes rising prices, which are estimated to already be costing the average American household $800 a year. Whether or not the Trump administration is able to amicably resolve its differences with the Chinese government remains to be seen. It's likely that we'll be feeling the ongoing effects of this dispute for some time to come.

"Uncertainty is the enemy of retailers and consumers alike, and we are living in a world of complete economic uncertainty as the U.S. president's trade war with China waxes and wanes," reports Forbes. "The risks are real. And there are unintended consequences that have scarcely been discussed. These consequences include the implications of retailers stocking up on inventory in advance of threatened and actual tariffs."

Another factor which is significantly impacting the retail economy is the firm focus on climate change — specifically, the impact of industry on our fragile and debilitated environment. Figureheads such as Greta Thunberg have served to shine even more of a light on this critical issue.

As such, retailers need to establish a more sustainable way of doing business. From packaging and materials to shipping and other logistical concerns, the retail industry has perhaps more responsibility than most when it comes to sustainability. Moreover, the modern consumer — those belonging to the Millennial generation and younger — actively seeks out brands which conform to their own ethical stance. As the cohort who will inherit the planet — whatever state it happens to be in — these generations put a significant emphasis on doing business with environmentally-conscientious retailers.

"The retail industry is a major contributor to global carbon emissions, and retailers have a big role to play," reports Deloitte. "Although there is a big moral aspect to this, there is also a significant business opportunity. Some retailers have sustainability on their agenda, but those who don't prioritize it now are at risk of not surviving the next 5-10 years."

With so much going on in the world, it can be hard for retailers to keep up. But those which can successfully navigate choppy political waters and establish themselves in terms of sustainability are the ones best suited for survival long into the future.

These disruptive forces are sure to be hot topics at eTail Europe 2020, being held in June at the Queen Elizabeth II Conference Centre, London.

WBR Insights is the custom research division of Worldwide Business Research (WBR). Our mission is to help inform and educate key stakeholders with research-based whitepapers, webinars, digital summits, and other thought-leadership assets while achieving our clients' strategic goals.